What do you think of when you hear the word cinnamon? Do you think of the intoxicating smell which is so common during the beautiful seasons of fall and winter? Or perhaps your favorite Cinnamon Dulce Latte from Starbucks? Either way, many would agree that cinnamon is a delightful spice. 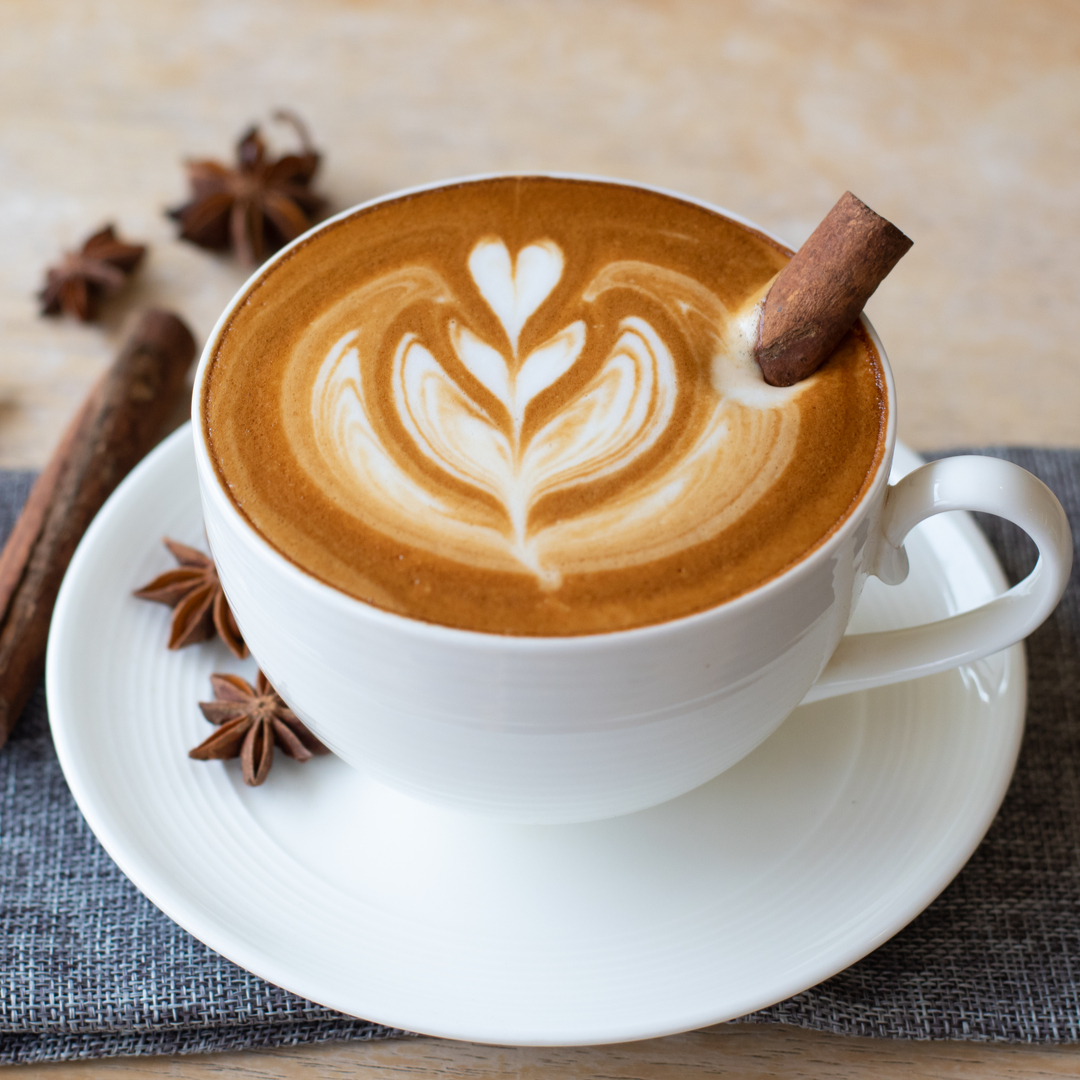 Cinnamon comes from the inner layer of bark derived from dozens of varieties of evergreen trees that belong to the genus Cinnamomum. Cinnamon grows abundantly in Sri Lanka, Indonesia, India and other Asian countries.

Cinnamon has been used by humans for thousands of years. It is said that cinnamon was one of the first traded spices in the ancient world. In ancient Egypt, cinnamon was so valuable that it was given as gifts to kings. Some reports say cinnamon was even more valuable than gold. 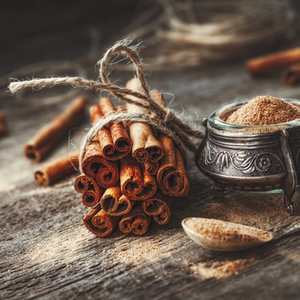 Today cinnamon is used in a variety of ways including culinary, medicinal and even skincare products. It is used in different forms such as whole stick, ground and oil.

Cinnamon essential oil can be used during a relaxing massage or in aromatherapy. After receiving a massage with cinnamon oil, your skin will not only smell fantastic, it will also feel soft and smooth! The wonderful aroma produced by cinnamon has many benefits. It can diminish feelings of depression, faintness, exhaustion, and even strengthens immunity.

The sweet smell of cinnamon may be pleasant to us, but it repels many insects such as wasps, earwigs, bed bugs, and spiders. When I found this out I was pleasantly surprised! Especially since one of my favorite candles that I use is our 'Spicy' candle. This candle smells fabulous! It is a wonderful mixture of cardamom, cinnamon and clove essential oil. If your going to have company over and you want your house to smell fantastic, this candle is perfect! This candle is also one of my favorites for when I want to relax in a hot bath after a long day of being a busy mom. Another reason I love this candle is because it is a good candle to burn outside your house, like on your porch, to repel pesky bugs. 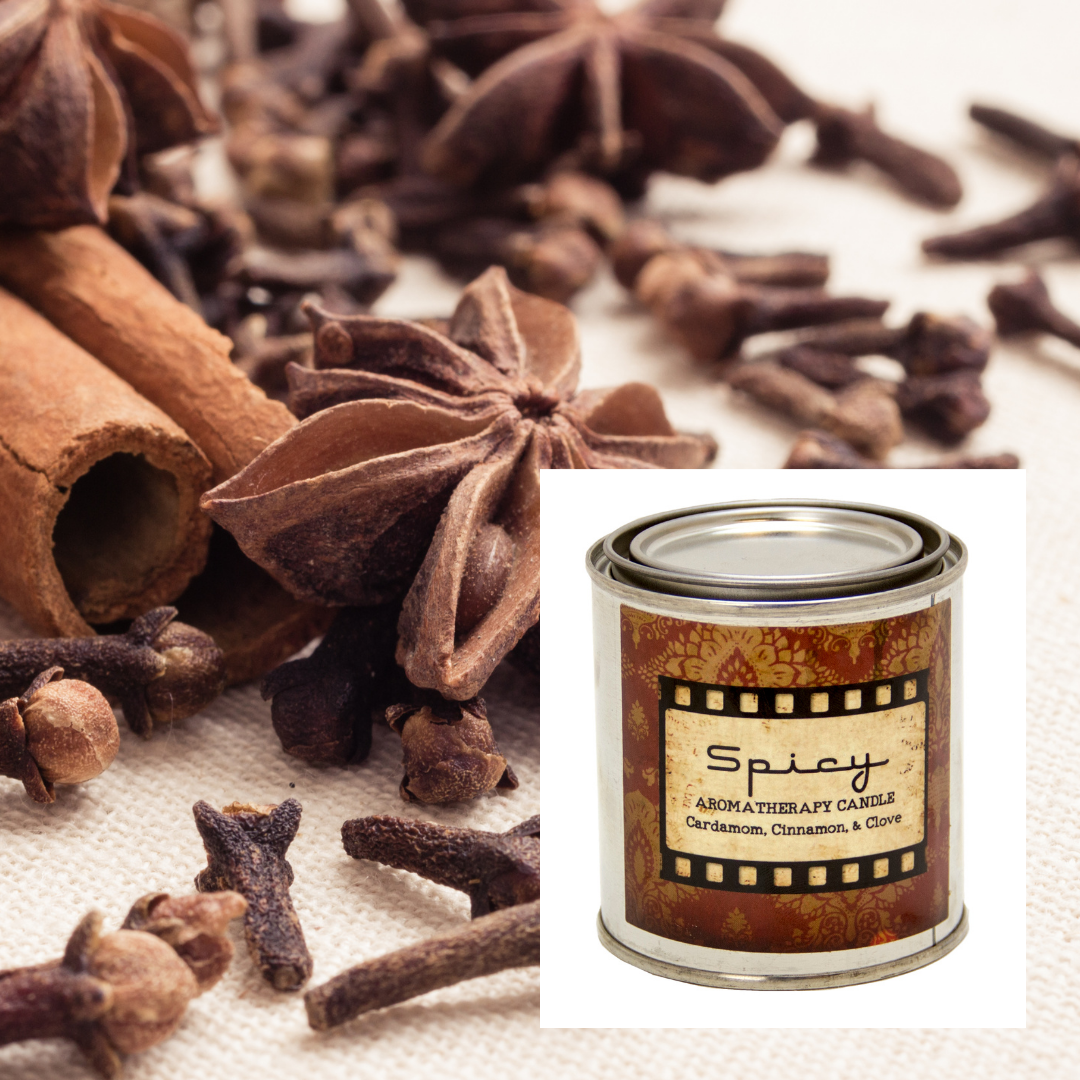 It is easy to see that cinnamon is a highly beneficial spice! It can be used for a wide variety of things, and on top of that, it smells incredible! It is no wonder that cinnamon has been viewed so highly throughout history. Please read our other "Ingredient Highlight" blogs and follow us on Pinterest, Instagram and Facebook.